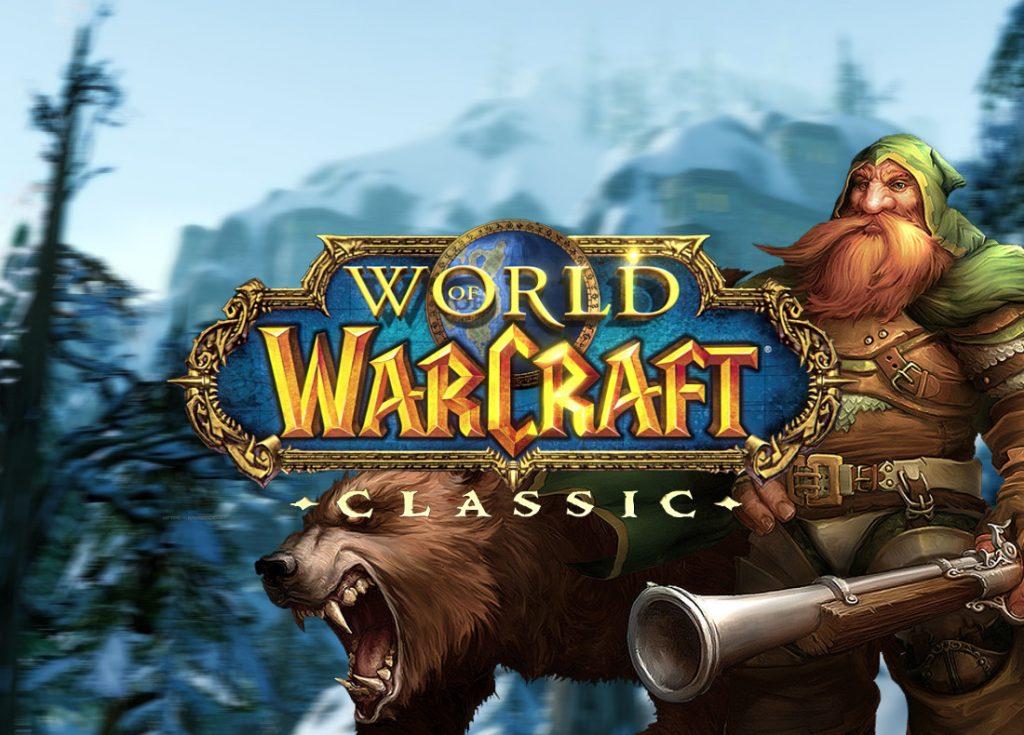 After I'd tried a couple of wow gold classic different routes into the game, however, my nostalgic concerns began to look fragile in the face of these facts. Using Chromie Time - the time-warping feature, curated by an impish member of the Bronze Dragonflight - I moved from Exile's Reach into Cataclysm's variant of the original continents; into the aged Burning Crusade; into Legion, my favourite of the more recent expansions; and finally into hatred for Azeroth, as planned. And that I had to confront it: modern World of Warcraft is too big an improvement over Cataclysm as that has been over the first game. Probably bigger.

The worlds are so much more visually rich, more dramatically scaled. As much as my veteran soul might be stirred by the sight of this canyons of Thousand Needles or the Borean Tundra, there's not anything in the older game which may touch your first sight of this excellent, burnished ziggurats of Battle for Azeroth's Zuldazar. The story is so much more assured, pulled out of the pursuit text and into the action, while your progress through the game is given a solid thematic spine: base-building, a warfare campaign, a quest for a great artifact weapon. An imperceptible slot machine occasionally upgrades your quest-reward items using a flourish, just because you deserve it. It is such a lavish experience. Should you need to trudge through 10-year-old content for this? Of course you should not.

Obviously, there are some oddities. Whilst the level scaling manages most situations perfectly well, it is occasionally apparent that you're enjoying what was originally high-level content when not yet out of your teenagers: Legion's class-specific quests, for instance, occasionally set up enemy patterns designed for skills you don't have . The quests don't split, but you may see the joins. Chromie Time, meanwhile, isn't clearly signposted and somewhat confusing at present. You can, it appears, scatter between expansions at will using the present geographical links, instead of requesting Chromie to buy wow classic gold time-shift one to when you want to go, but it throws up some inconsistencies and scrambles some quest-lines (at one stage, I entered Orgrimmar's great hall to find both Sylvanas and Garrosh were Warchief, concurrently ).