Japan, once a leader on climate, under fire for coal use at COP26 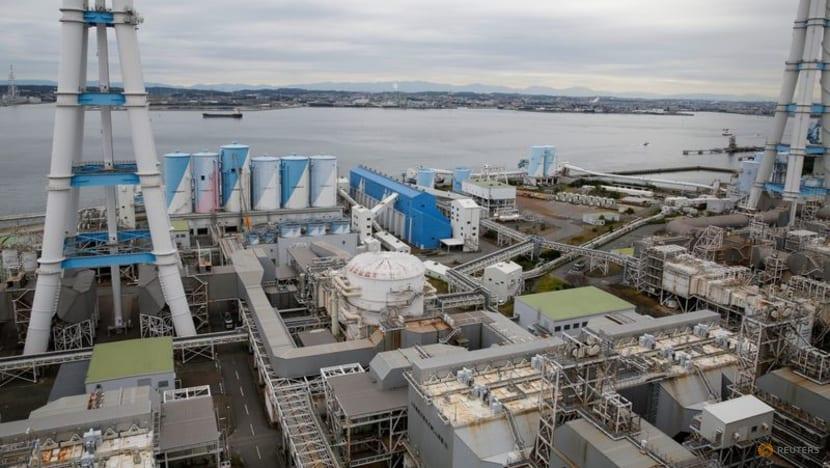 More than 20 countries agreed to phase out coal power at the UN climate talks in Glasgow, but not Japan - a "leap backwards" for a country that once led the way on the Kyoto Protocol to reduce greenhouse gas emissions.

There are many types of betting games, ทดลองเล่นสล็อต in addition to online slot games. In most online betting, there are several types of games for you to choose from.

The pact was among a raft of pledges made at the COP26 summit in the last week. Japan, the world's third-biggest importer of the dirtiest fossil fuel, declined to sign because it needed to preserve all its options for power generation, officials said.

Critics called that short-sighted, even as new the prime minister, Fumio Kishida, has agreed to step up other environmental measures.

"Despite Prime Minister Kishida pledging to direct increased funding to climate finance, we are disappointed that he failed to address the elephant in the room - Japan's dependency on coal," said Eric Christian Pedersen, head of responsible investments at Danish fund manager Nordea Asset Management.

The criticism highlights the shift in Japan's circumstances. It led climate change efforts during the 1990s Kyoto Protocol era, but has been burning more coal and other fossil fuels after the Fukushima disaster 10 years ago left many nuclear plants idle.

Not phasing out coal has "positioned Japan to take a leap backwards by signalling thermal power plants can keep running based on new technologies that do not exist", said Kiran Aziz, head of responsible investments at KLP, Norway's largest pension fund.

China, the world's biggest source of climate change-fuelling gases, did not sign the pact and President Xi Jinping did not attend the conference. The country has said it would reduce its use of coal for electricity by 1.8 per cent over the next five years.