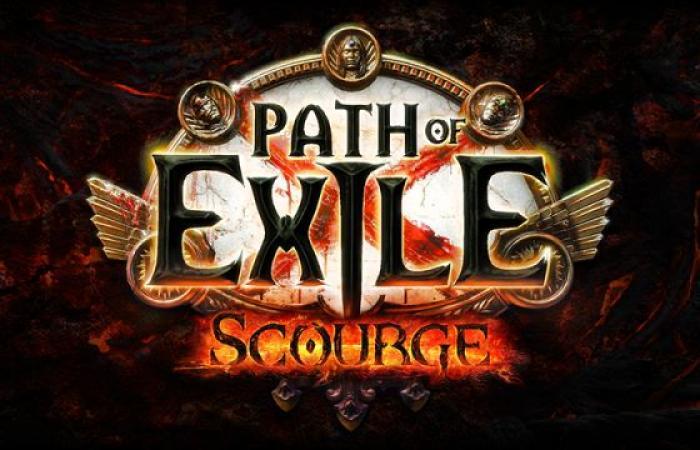 Path of Exile is about to receive a new expansion. With a new trailer this month, all about the upcoming expansion Siege of the Atlas (3.17) and its brand new endgame content will be revealed. More exciting details will be revealed soon, and for some players who want to have more fun in the new league, don’t forget to prepare POE Currency.

The stream will take place on January 27, and the Grinding Gear Games team promises a lot of information about the Path of Exile expansion, as well as what players can expect from the content, as well as the Challenge League that accompanies its release. These wonderful and interesting content will definitely bring a unique experience to the players. So for players who want to have more fun, they can buy POE Currency in advance.

As for what’s coming, it might be worth monitoring past Atlas expansions. While it doesn’t say exactly what’s going to happen, for some players who like Atlas content, then the new expansion might make them happy. One thing players do know, however, is that the last updated Scourge mechanic, the 3.16 expansion, won’t be brought forward to 3.17.

Siege of the Atlas will go live on February 4th, and Scourge’s time (at least for now) will be removed. If players still have content from the Scourge update to complete, they have a few weeks to complete and claim all rewards and gear, so players can have enough Exalted Orb at the last minute to get more of everything they want. The team suggested the scourge might make a comeback at some point, but there are no plans yet. Given that it’s an interesting mechanic, the developers probably won’t drop it, especially when they’re asked if Scourge is here to stay.