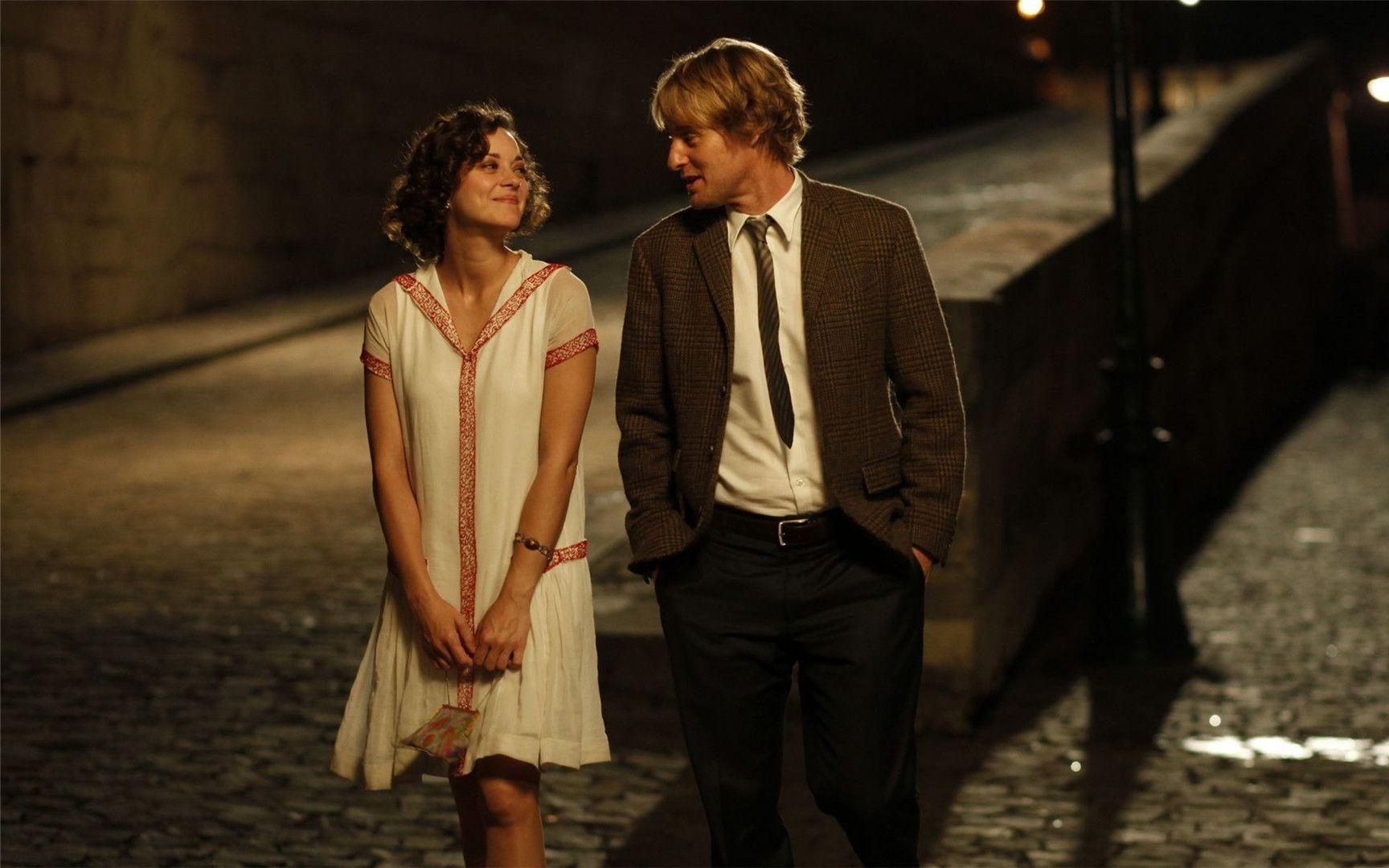 Fresh off the success of Scream (2022), Paramount has officially greenlit Scream 6 and a fan has crafted a poster for the sequel in celebration. Scream broke $112 million at the box office, impressive numbers for a release during the COVID-19 pandemic, and has received positive reviews from critics and audiences, with many citing it as the best Scream sequel. Series star Neve Campbell has expressed interest in reprising her leading role.

The Scream series' iconic villain is Ghostface, a masked killer who uses a hunting knife to dispatch his victims after placing threatening phone calls. The series has become notable for its increasingly meta-commentary on horror movies and the industry in general, with the latest installment continuing this tradition with its dissection of fandoms, legacy sequels, and repetitive franchises. Scream (2022) also left several unanswered questions that could fuel Scream 6's storyline.

The sequel will see the return of Scream (2022) directors Matt Bettinelli-Olpin and Tyler Gillett, previously known for directing Ready or Not and Southbound. Screenwriters James Vanderbilt and Guy Busick have also been confirmed as returning to write the new film. With the franchise's latest entry having come out less than a month ago, and with production for Scream 6 beginning this summer, the creative team likely already has a plan for where they want the new film to go. The fifth film left some unanswered questions and the coming sequel offers the opportunity for some closure.

With Scream 6 already in the works, one wonders how the creative team will be able to keep the meta nature of the franchise fresh and interesting, having already pushed the boat out pretty far in 2022's Scream. Meta commentary is ultimately a finite resource, something the original Scream Fantasy movie had to learn the hard way following the critically panned Scream 3 and oft-overlooked Scream 4 serving as perfect examples of the style's diminishing returns. No matter what direction Scream 6 goes in, it'll have to prove to audiences that it deserves their attention, something easier said than done given the tricky balancing act Scream (2022) had to pull off to please both longtime viewers and new audiences. Given enough fan support, maybe the movie's follow-up can achieve similar success.