Overviews of animation in a variety of ways 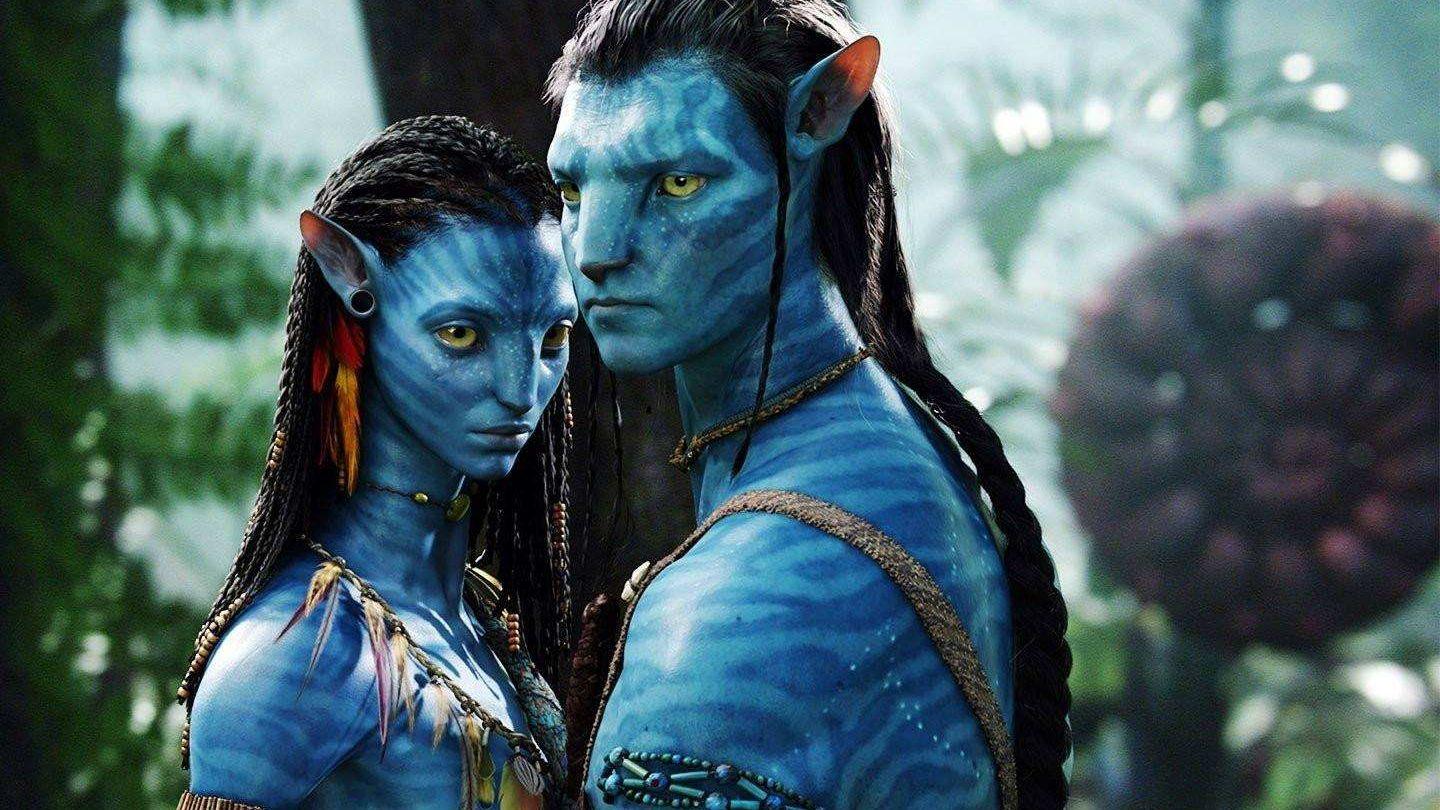 Overviews of animation in a variety of ways

For many years, animation received minimal recognition as a significant form of cinematic and artistic expression. A seemingly irrevocable process of marginalization and dismissal has been arrested, however, by the enduring presence of animation festivals worldwide, the rise of animation studies in the Academy of Motion Picture Arts and Sciences, and the exponential rise in animation production in all sectors of media, culture, and the arts. Animation is now at the heart of cinema, from the traditional neoclassicism of Pixar Animation to high-end effects movies such as Avatar (2009); indeed, some argue that all cinema is a form of animation. Animation has been most associated, of course, with the American animated cartoon. Following the pioneering work of J. Stuart Blackton and Winsor McCay, Walt Disney developed the form through his “Silly Symphonies,” and Snow White and the Seven Dwarfs (1937), the first full-length, Technicolor, sound-synchronized, marquee-headlining, animated feature. Narrative, esthetic, and cultural challenges to Disney’s emergent classical style followed in cartoons by the Fleischer, Warner Brothers, MGM, and UPA studios, soon inventive models of comic mayhem and social satire. A different kind of experimental tradition emerged in Europe through auteurs such as Émile Cohl, Lotte Reiniger, Oskar Fischinger, Ladislaw Starewich, and Norman McLaren, employing different techniques and materials, but it also informed the productions of studios such as those in Zagreb and Prague, or Halas and Batchelor and W. E. Larkins in the United Kingdom. Animation afforded practitioners the opportunity to develop distinctive approaches, exploring color, shape, form, and motion for its own sake, or advancing fresh approaches to narrative and sociocultural representation. Strong indigenous traditions of Animation movie  were present, too, in Japan, Russia, and China, and almost uniformly across eastern and western Europe. Pixar Animation and Dreamworks have moved animation into the forefront of mainstream feature film entertainment, with high-quality franchises such as Toy Story (1995–2010) and Shrek (2001–2010), but independent works such as Persepolis (2007) and Waltz with Bashir (2008) have also achieved breakthrough crossover success. Animé—especially the films of Hayao Miyazaki—enjoys international appeal. Most major blockbuster movies employ spectacular animated visual effects, and The Simpsons, South Park, and Family Guy remain important staples of the TV schedules. The whole history of global animation practice is coming under fresh scrutiny. This developing literature properly reflects the different strands of activity and thinking about animation as a process, an art, a craft, a representational idiom, and a site addressing ideas and issues, most specifically memory and emotion.