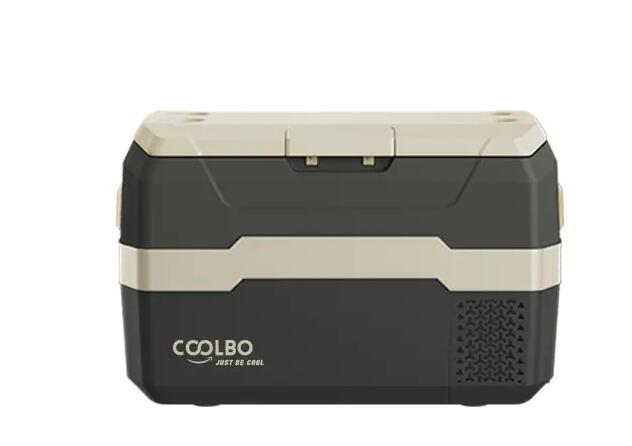 Obviously, car portable fridge freezers are better than thermoelectric coolers at keeping food and beverages cold. If money is no object, just bring a portable refrigerator.

However, if you're trying to find an alternative to a traditional freezer cooler that keeps food cold without handling ice cubes, a thermoelectric cooler might be a good choice.

Cons: Thermoelectric coolers may not be suitable for storing food. Foods such as milk, meat, butter, cheese, jam, or jelly should be stored below 40 degrees Fahrenheit to inhibit bacterial growth. If these foods are warmer than 40 degrees, they can become breeding grounds for bacteria that cause food poisoning.