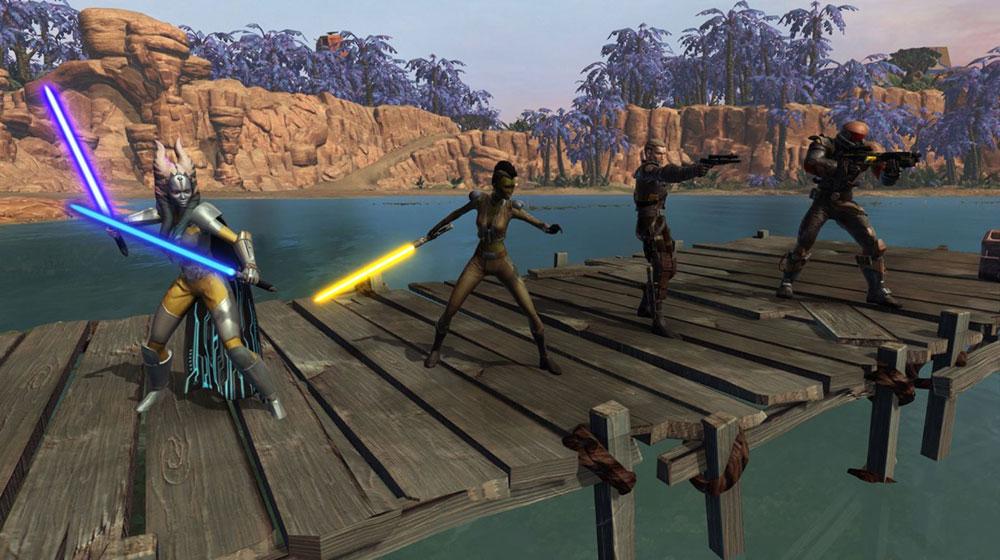 SWTOR 7.1 PTS rolls out with three of the five bosses from the R-4 Anomaly Operation and some UI improvements requested by the community. The developers have released some of the content of the PTS 7.1 update some time ago, including some tweaks to the UI and other bug fixes. This also requires players to prepare more SWTOR Credits to get better performance in the game.

BioWare says they may release updates to bring bug fixes and UI tweaks, many of which were fixed on the 7.1 PTS, so something like 7.0.1 or 7.0.0a. On the PTS, players can see some planned UI changes that should appear in live games prior to 7.1. Interestingly, BioWare didn’t acknowledge complaints that the user interface looked bad, only pointing to fixes that help reduce the source of migraines, eyestrain, and phobias.

It’s fair to address the medical issues first, but many of these fixes seem to just make the UI look better, and players probably hear a lot more about this than the medical issues mentioned. Regarding the inventory visual changes, the difference is that the inventory slots of the PTS version are less obvious. The Currency tab still contains currencies that are no longer in use, such as Unassembled Components and Masterwork Data Crystals.

Every time players open the inventory differently, the game will still remember the last opened tab instead of returning to the Inventory tab every time. The inventory screen looks a little better, although many players don’t think the current version on Live is as scary as some people think. And the developers may also bring more fixes in future updates. For more information, players can follow IGGM, where they can also buy the safest SWTOR Credits. Try it.