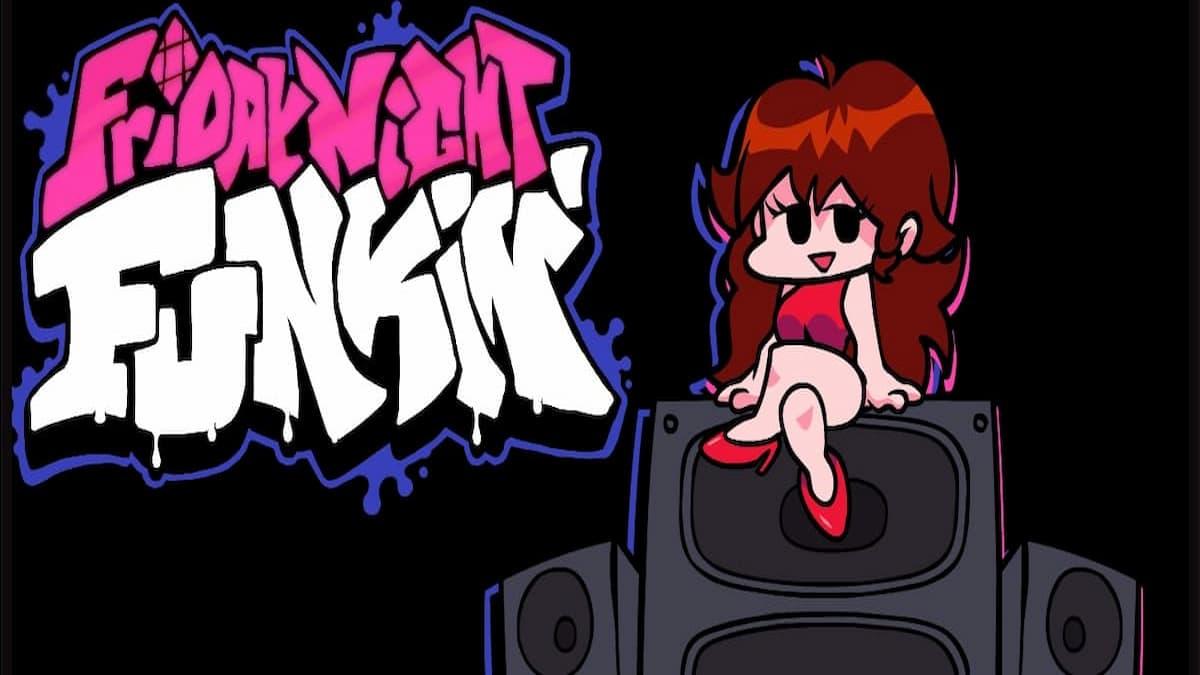 To win your sweetheart's heart and his father's approval, you must beat him in rhythm competitions and demonstrate that you are a better vocalist than he is. To make the right sound, press the arrows at the right times, keeping the rhythm throughout the songs and missing as few notes as possible. Over the course of seven weeks, you must win rap fights against a variety of opponents in Friday Night Funkin"s story mode. Sing against Daddy Dearest, Skid and Pump, Pico, and others, and see if you can beat them all while keeping the beat! The story mode has three difficulty levels, the hardest of which is exceedingly difficult and requires excellent synchronisation. You can practise by using freeplay mode, which allows you to work on each song separately.

Friday Night Funkin and its most popular mods are available to play for free online. You can practise your rhythm and abilities on your computer at home, on a Chromebook, or at school!

Friday Night Funkin' is a musical rhythm game that pits you against other players in freestyle music contests. To outdo your opponents and enjoy the great beats, press the arrow keys in sync with the music. The game immediately became an independent smash, with millions of people listening to it in a variety of ways. Many people enjoy Friday Night Funkin', but the game's original music seems to be inescapable.

It follows a character named Boyfriend as he competes in singing rap fights against a slew of opponents. It's also not for the sake of saving the world or something altruistic. It's for something far more interesting. Boyfriend wants to kiss Girlfriend and date her.

However, the father of the girlfriend is more than a father. He's a demon's father. The game starts with Boyfriend competing against Girlfriend's otherworldly, demonic father for her love— and that's just the start.

It's also fun to listen to the game's soundtrack while piecing together the tale. Friday Night Funkin' has made an impact outside of the gaming world as well. Friday Night Funkin's story, characters, and music seem to pique the curiosity of just as many people as the game itself.
Developer

ninjamuffin99 - Game Developer
KadeDev - Developer
PhantomArcade and evilsk8r - Game Design
KawaiSprite - Musical Tunes
Please log in to like, share and comment!
Search
Categories
Read More
Music
Elder Scrolls Online Beginner's Guide
As one of the most competitive games currently, Elder Scrolls Online attracts players from all...
By Selena Selena 2021-12-11 03:03:02 0 315
Games
Satta King Online 2022 | Maximize your Earnings
If you've been wondering how to play Satta King 2022, you're not alone. It's one of the most...
By Gaurav Kumar 2022-05-20 06:54:44 0 81
Games
Number of crafting recipes that will be useful in the future that have been brought back in Diablo 2
New equipment can be obtained in Diablo 2 through the use of the crafting procedure, which can be...
By Benson Ellis 2021-11-09 16:25:23 0 266
Other
How do I set up roadrunner email settings on another computer?
If you want to do to roadrunner email setting on another computer then you have to follow the...
By Jack Jons 2022-07-29 03:24:55 0 12
Health
Buy Animal Crossing Bells most noteworthy place of floor things
divider mounted, and set over the Buy Animal Crossing Bells most noteworthy place of floor...
By Xinghong Xing 2022-08-17 02:59:47 0 31