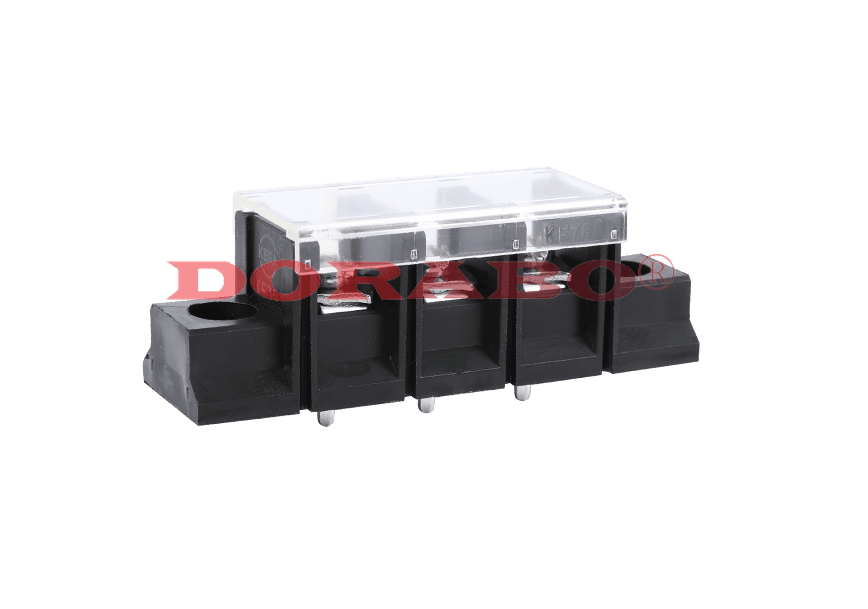 Terminal blocks are modular insulating blocks that hold two or more wires together. The factory uses terminal blocks to secure and terminate wires. In its most basic form, a terminal block consists of several individual terminals
arranged in a long strip. Terminal blocks are best used for grounding wiring, with hundreds of millions in use today and more being installed every day.

The biggest advantage of terminal blocks is cost. They are cheaper compared to other types of connectors. Terminal blocks are also a time saver because the process of connecting wires is not as complicated as some others. Most well-
equipped shops can easily connect wires using terminal blocks, just strip the wires.

They can then be installed using a screwdriver. They also ensure quick connection, and disconnection, which aids in maintenance and troubleshooting. When using electricity, electrical junction boxes are used to connect electrical switches
and receptacles to the power source. Most terminal bodies are composed of a copper alloy that has the same coefficient of expansion as the wire intended for use. Using the same expansion coefficient helps prevent loosening due to
different expansion rates, and it also reduces corrosion caused by electrolysis between two dissimilar metals.