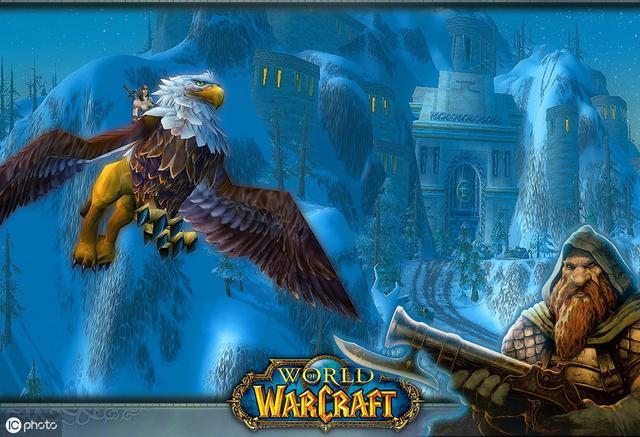 I've decided to sum up my experience using WOW Classic because WoW was a game I always wanted to play and as a child but never was able to (I am 24 now).while playing Runescape for a child I always thought of WoW because the exceptional, latest and greatest MMORPG I never got an opportunity to play.

Along with also the PvP imo is completely horrible, and I cannot believe that there are people that truly take wow PvP seriously, the courses are totally unbalanced and even if they were WOW Classic manners are incredibly dull, the only real point of PvP is for no life's to grind some OP armour, it dumb grind which occurs to involve PvP.

Runescape is a sport of a thickness, choice and individuality with this much to do quite few WOW players finish everything, in Runescape WOW Classic is a sandbox there is hundreds of different strategies to make gold (and gold Is sooo important in runescape) it's entirely up to the player there are many different bosses and so many distinct skills to invest in to form your identity as a participant. I was actually taken back by awful WOW Classic was article 60.

A great deal of content =/= depth. Theres a ton of stuff to do in runescape, but none of it's profound. Crafting doesnt get any more basic than runescape and the battle is incredibly straightforward, together with the most complicated portion of it being prayer flicking.Depth probably significance AFK'ing cows to completing a lava cape run, latter requiring anything but easy battle mechanisms xD.When only a tiny percent of WOW players may complete it I would not call it simple battle. I've played Runescape since I was a kid and people are learning new methods to control mechanisms. Your argument that prayer flicking is easily the part of buy wow gold classic combat shows you clearly have not experienced Runescape past'easy' combat.