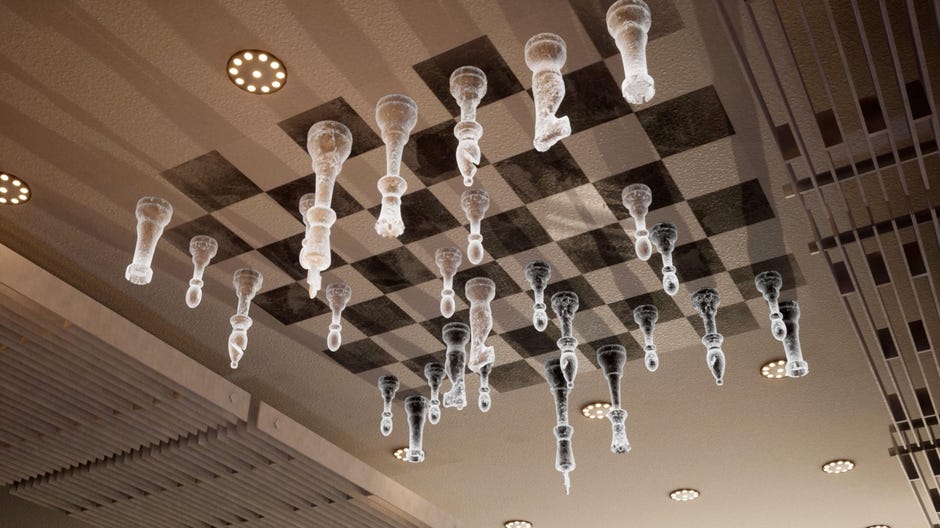 Netflix will launch a chess game based on The Queen's Gambit, a limited series that caused Google searches for "chess" to hit a 14-year high when it launched. It would even place an upside down chessboard formed

by Beth Harmon's pills on the ceiling.It is one of a handful of mobile games making its way onto Netflix based on some of the most popular shows out there. including the Spanish heist thriller La Casa de Papel,

also known as Money Heist; fantasy series Shadow & Bone; reality show Too Hot to Handle; and the game show Nailed It (and not Squid Game: The Game wasn't one of them).