Is There a Need to Upgrade from AirPods to AirPods 2? 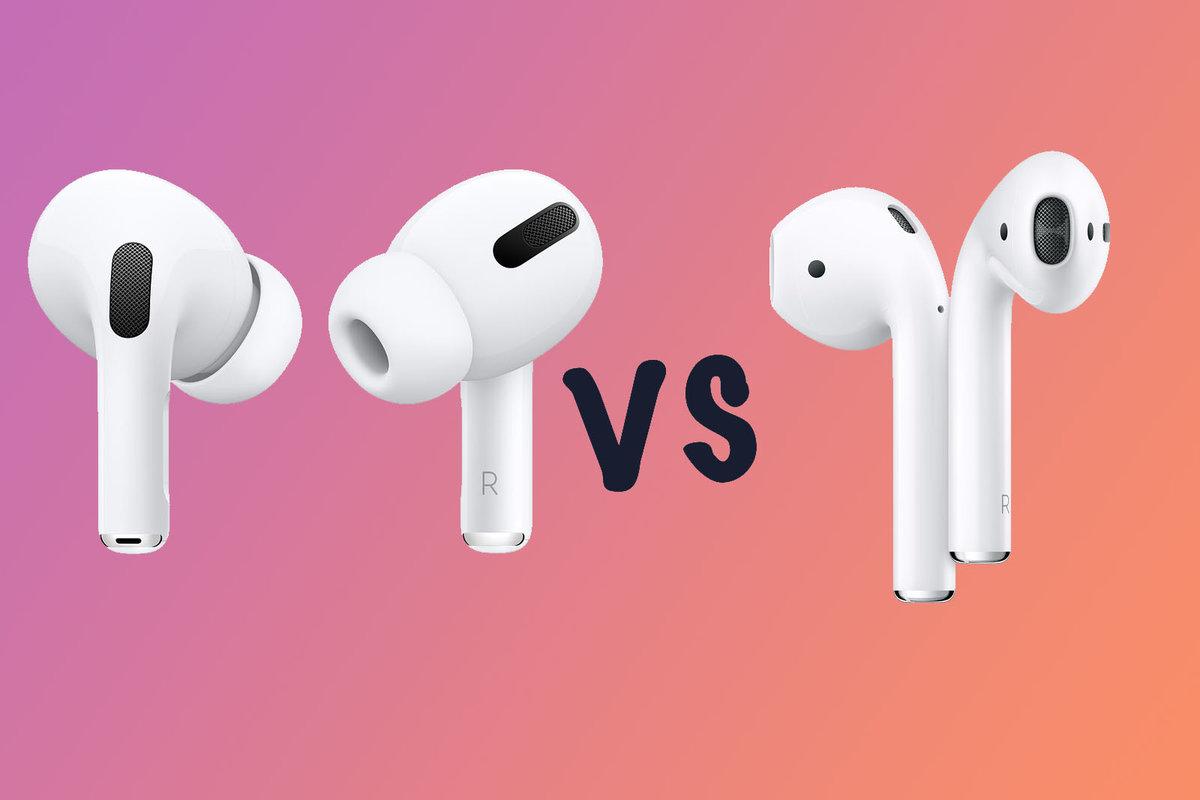 If you’re a huge Apple fan, there’s no particular time to upgrade your devices. For instance, there’s not much of a difference between AirPods and AirPods 2.

The real question is, is it worth upgrading, or should you get the wireless charging case? If you’re one of those potential customers who have second thoughts about upgrading, here’s everything you need to know about the two AirPods.

Should You Upgrade from AirPods to AirPods 2?

A very simple answer to this question is no; you shouldn’t. There’s no doubt that the 2nd generation AirPods have upgraded with the H1 chipset, which has its pros, including voice-activated Siri and longer talk time. However, there’s nothing noteworthy that one could suggest you upgrade.

Additionally, the physical look of the two AirPods remains the same, and there’s not even the slightest of change. The color remains white, and the speaker has the same placement. If you’re upgrading to keep up with society, there’s nothing much noticeable, and no one would pay attention to it.

On the other hand, if you want to change something, get some amazing cases in the market that’ll add up to the style. Now, before finally making a decision, read the following point to get clarity about the same.

The H1 Chip Truly Contributes to Improvement Over the W1

For all those unfamiliar, the ‘W’ series chipset’s primary focus is the excellent Wi-Fi and Bluetooth connectivity. These chipsets are used in various headsets, like Beats. On the other hand, the ‘H’ series is dedicated to Apple’s headphones. It is capable of providing good connection, lower latency for gaming, and high-quality audio. Not only this, but the H1 chip is better than the W1 chipset in the following ways:

In case you decided to upgrade from first-generation AirPods because it doesn’t quickly switch from your iPhone to Mac, the upgrade is much better. Also, if you’re a gaming person and the AirPods have started to lag, it’s time to get the second-generation AirPods.

Again, the credit goes to using the H1 chipset to improve the talk time compared to the original AirPods. Not only this, but if you’re listening to music or watching a video, it instantly connects to the incoming calls. Additionally, the audio and voice quality is exceptionally good. Not only do you get a clear sound from the other end, but you sound great as well.

All the first-generation AirPods owners had to double-tap on either of the buds to activate Siri. Once you do that, it takes a few seconds, after which you can ask Siri to adjust settings. Many people didn’t like the feature as sometimes activating Siri wasn’t an intention. It happens a lot of times when you’re adjusting your earbud and accidentally tap on it. Not only this, but the annoying feature forced many people to disable the same.

Fortunately, AirPods 2 enables Siri with the help of your voice. It’s the same as using any other Apple device, like iPhone, iPad, Apple Watch, etc. All you need to say is ‘Hey Siri’ and the assistant will get activated.

Though it might be an excellent feature for many people, upgrading your AirPods based on a new feature isn’t recommended nor necessary.

Should You Get a Wireless Charging Case with AirPods 2?

If you’ve never bought a pair of AirPods, getting a second-generation wireless charger over the first-generation is a great idea. The icing on the cake is if you also own a wireless charging pad. Just as you can place your iPhone on the pad anytime and it starts charging, you can do the same with the wireless charging case. Isn’t that great?

Notably, buying the wireless charging case along with AirPods 2 will save you around $40 if you ever decide to get one in the future.

So, have you made up your mind if you want to upgrade your AirPods or not? Even if you have decided to get the new second-generation AirPods, accessorize the same to make them look more stylish and different.