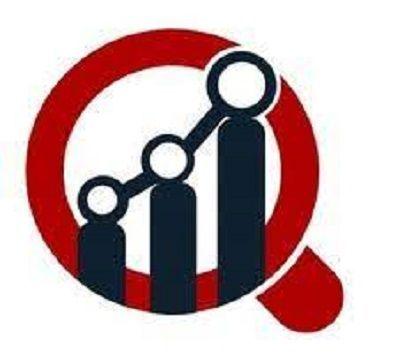 The Benzoic Acid Market has gained huge attention over the past few years due to the surging demand from the food & beverage industry. Benzoic acid and its potassium, sodium, and calcium salts are in high demand among the public as a preservative in foods owing to their effective antifungal property. It is effective against bacteria.

On the contrary, the limited use of benzoic acid in the packaging industry can stagnate the market growth in the years to come.

The global benzoic acid market is segmented on the basis of application and end use.

By application, the benzoic acid market is segmented into potassium benzoate, sodium benzoate, benzoate plasticizers, benzyl benzoate, benzoyl chloride, alkyd resin, feed additives, and others. The uptick of preservatives required in the food & beverate industry can drive up the need for sodium benzoate. It is a derivative of benzoic acid, which is used as a preservative in the F&B industry and is likely to exhibit a healthy CAGR of 6.64%, touching a valuation of USD 406.9 million by the end of 2023.

The end use segment comprises food and beverage, chemicals industry, pharmaceuticals industry, and others. Among them, the food & beverage industry is likely to contribute the maximum to the market due to heavy need for packaged foods and beverages due to the current lifestyle of instant food consumption. The segment is likely to showcase a healthy CAGR of 6.3% in the foreseeable future.

Considering the global scenario, the Asia Pacific is likely to dominate the benzoic acid market owing to the surging demand from the emerging nations. The regional market acquired 47% of the market share and will surpass a valuation of USD 588.9 million by the end of 2023. In this region, China is considered the largest contributor, and the growth is credited to the booming power and chemical industries in the region. The surging consumption of frozen food items in China has also led to an increased demand for benzoic acid.

Europe has assumed the second position and predicted to surpass a valuation of USD 312.5 million by the end of 2023 while attaining a CAGR of 5.53% during the forecast period.