Usage of Cinnamaldehyde Rising in Agriculture Sector of Asia-Pacific 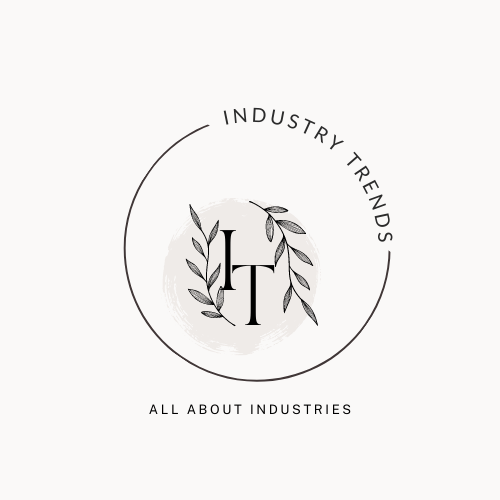 Due to constant urbanization and industrialization, developing countries are witnessing economic growth. This is leading to a rise in the disposable income of people, which is permitting them to spend on luxury goods, such as personal care products. As a result, sales of essential oils, lotions, creams, and perfumes haVe risen around the world. To cope with this newfound interest in such products, major personal care and cosmetics companies are ramping up their manufacturing capacities.

This is because cinnamaldehyde, which is the major chemical contained within the essential oil extracted from the bark of the cinnamon tree, is used in the preparation of cinnamyl alcohol, which is itself used to impart the fragrance of cinnamon to an array of personal care and cosmetic products, including detergents, soaps, cleaners, deodorants, and shampoos.

In the same way, cinnamaldehyde is used as a flavoring agent in the food and beverage industry. The International Monetary Fund (IMF) says that during 2006–2013, the income of the people of developing countries saw a yearly increase of 6.14%. This income rise is being accompanied by a surge in the number of people living in cities; as per the United Nations (UN), the urban population of Asia-Pacific (APAC) is set to grow from 2 billion in 2014 to 4 billion in 2030. Now that people have more to spend than before, they are buying stuff they earlier considered non-essential, such as candies, ice creams, liquid refreshments, and chewing gums.

The cinnamaldehyde market, based on application, is classified into odor agent, flavoring agent, and others, the last of which includes the usage of the chemical as a fungicide, blood sugar control agent, anti-inflammatory, and corrosion inhibitor. Among these, the largest share in the market during the historical period (2013–2016) was held by the odor agent classification. This is attributed to the high-volume consumption of cinnamaldehyde in the personal care and cosmetics sector to impart the fragrance of cinnamon to an array of products, as it displays an appreciable mixing ability with other volatile solvents.

Another application that is now witnessing the rising consumption of the chemical is microbe control in agriculture. When directly sprayed on roots, the chemical has proven its usage as an effective antifungal agent for more than 40 types of crops. Moreover, the compound is finding application in pesticides, which is why chemical companies are investing in research and development (R&D) for pesticides containing cinnamaldehyde. As synthetic pesticides are inducing widespread eyebrow raising due to the detrimental effects they can have on the soil, water, and human health, the demand for more-natural pesticides has been on the rise.

Till 2023, the Asia-Pacific (APAC) region is projected to continue dominating the cinnamaldehyde market, on account of its vast population, which is driving the demand for cosmetics and personal care products.  This is why the major companies in this industry, such as L’Oreal, Estee Lauder, Proctor & Gamble (P&G), and Shiseido, are investing heavily in countries including China and India to increase their sales. Moreover, the economy of regional countries still depends a great deal on agriculture, which is why the consumption of pesticides here has always been high.

Hence, with an increase in the application areas of cinnamaldehyde, it is set to continue witnessing a rising demand from around the world.

Please log in to like, share and comment!
Search
Categories
Read More
Other
GST Registration in Bangalore
“GST Registration Consultants in Bangalore” Any business in India that casual...
By Prashanth 123 2021-03-25 07:21:02 0 646
Film
Dheera Dheera Song Lyrics in KGF Chapter 1
Singers : Ananya Bhat, Mohan Krishna, Santhosh Venky, Renjith Unni, Balraj Jagadeesh Kumar, Yogi...
By Lyric Tamil 2022-07-30 08:11:40 0 47
Other
Present day Variations of Laserlight Marking Machines
The new development of synthetic, lazer marking units has operated a formidable need for creating...
By William Jerry 2022-09-09 22:16:34 0 31
Other
Managing remote teams: features, nuances, pitfalls.
Remote work brings many benefits to the company and the employees... but it also creates quite a...
By Vlad Smolka 2022-11-22 19:45:48 0 26
Games
he developer has introduced it's miles web website hosting any other Iceborne beta consultation starting this weekend
"I suppose that it is absolutely distracting to think about that, in case you reflect...
By Letitia Wilkinson 2022-11-01 07:41:34 0 10