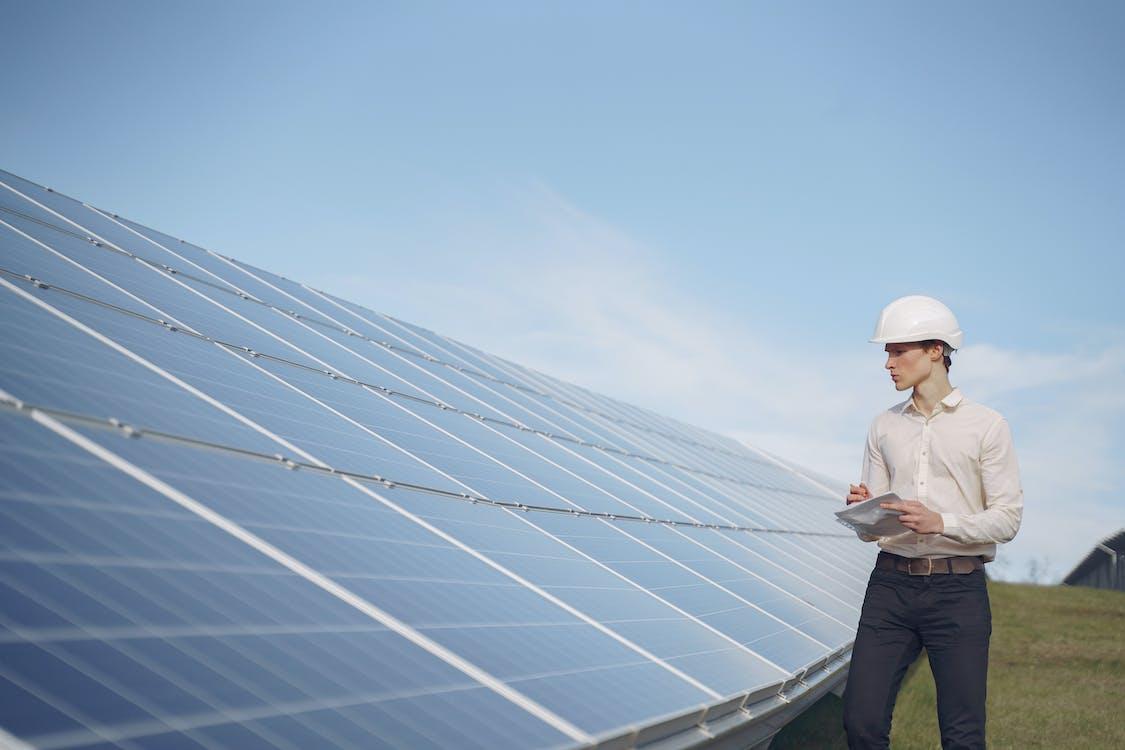 Acombination of rising electricity and gas prices and other cost-of-living pressures has seen solar uptake in Australia go through the roof in recent months. While the average Australian may not have much interest in energy demand management, the numbers are certainly encouraging as the country pushes for more renewable energy sources.

Throughout 2022, energy and gas prices have been big-ticket items. Price hikes were announced earlier in the year, but the focus on cost has definitely increased following the receipt of many winter power bills. To make matters worse, on top of all the other cost of living pressures facing Australians, there was no good news in October’s Federal budget.

The Budget included a prediction that electricity prices could soar by a further 56% in the next couple of years, with gas prices capable of rising by 44%, naturally, this isn’t something any homeowner wanted to hear.

The result has been a surge in solar uptake, with people no longer trusting the national energy grid to provide a reliable source of power at reasonable prices. Even before the budget announcement, output from rooftop solar panels hit record levels through Spring.

As people look for ways to be more self-sufficient and cut household costs, residential solar is set for an even bigger boost in the coming months and years.

The other side effect of Australia’s recent solar boom has been a significantly reduced reliance on the main energy grid. In fact, the increased rooftop solar output has actually seen demand for electricity from the grid slip to record lows.

One of the issues facing Australia is that while rooftop solar systems sunshine coast is great for consumers and homeowners, it doesn’t do much for national grid stability. Naturally, the main grid will always be required, but experts suggest that more investment needs to be made in upgrading the grid to accept more renewable from a variety of sources

Some solutions mentioned are more solar batteries, pumped hydro or even gas-fired plants. One particular scenario that’s been highlighted is the rise of electric vehicles. Homes without solar batteries are more likely to charge their electric vehicles at night when their solar system isn’t’ producing energy to support the charge. As a result, this adds more load to the national grid during the highest demand period. As such, investment in the grid is still crucial.

If you’re ready to make the switch and escape rising electricity prices for good, contact the team at Accord Electrical today. We’re your trusted solar provider and we’ve got packages to suit every home and business.